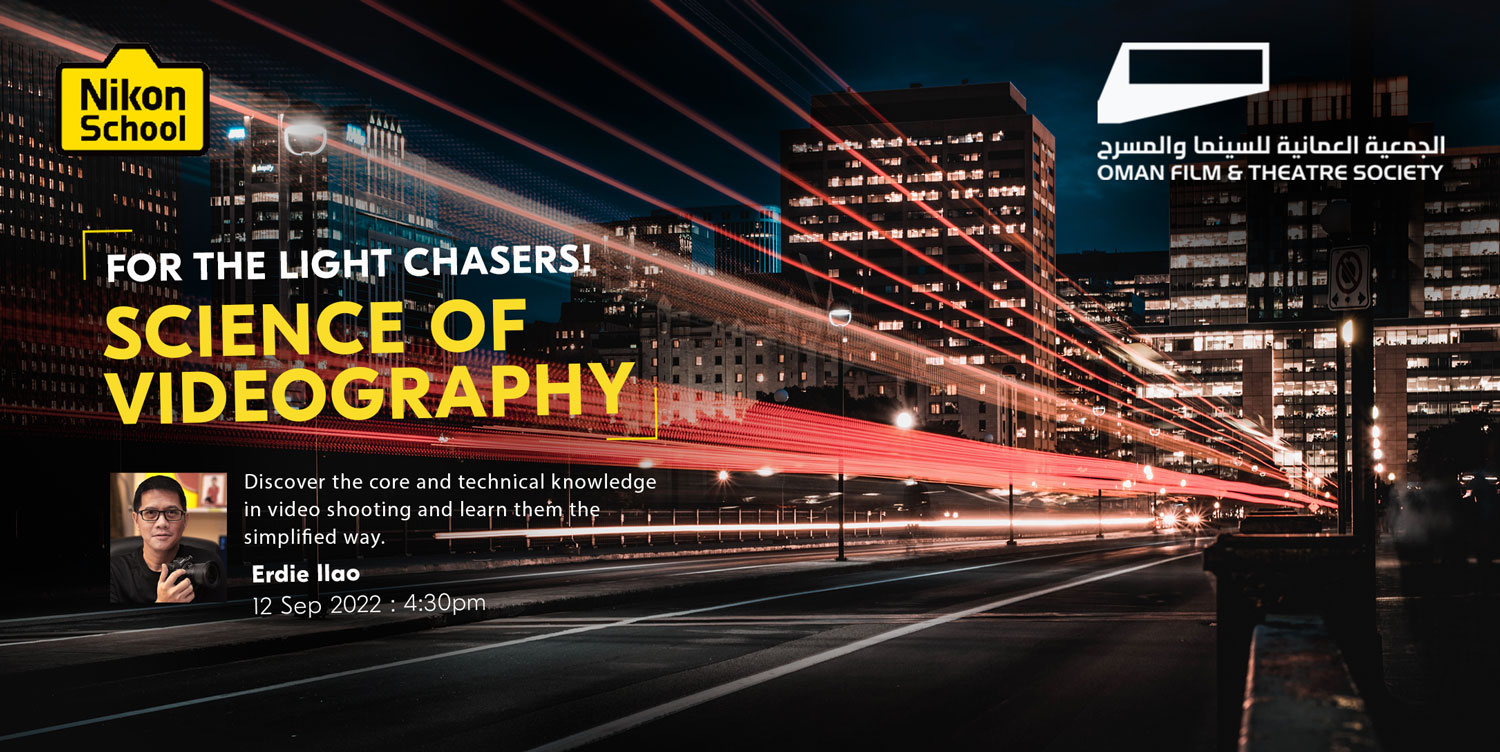 Discover the core and technical knowledge in video shooting and learn them the simplified way.

About Erdie Ilao
Erdie Ilao started his TV Broadcast Engineering career in ABS-CBN, the biggest TV network in the Philippines.
His journey in the network started in 1995, with which he specializes in ENG Van and Sky-Patrol-Helicopter ENG Operations, OB Van Design, Microwave & Satellite Operations, and has been a Technical Director for various TV programs.
In 2006, He became the lead broadcast solution engineer for the International Broadcast Center (IBC) of 23rd SEA Games in Manila, 12th ASEAN Summit in Cebu and 40th ASEAN Ministerial Meeting in Manila. He spent several months in Singapore for various broadcast engineering engagements and project management.
In 2008, he pursued his career in the UAE and has joined the biggest telecommunication operator in GCC as Engineer for IPTV Research, Planning, and Development. He was the Lead Systems Engineer and Project Manager towards modernizing its Local Exclusive TV platform in line with its Triple Play Services. He is currently under the DevOps team as a project manager for cloud-based systems implementation.
He was the creator and director of the show “Kabayan Ngayon” for Kabayan Weekly, a newspaper publishing company. He is also the co-creator and director of the talk show, “The Global Filipino Show” of Filipino Institute and BIZ Live live @ Street Market under LAMA Group of Companies.
He is also a photographer, videographer, video editor and a content creator.

Workshop is not available anymore